If you’ve ever heard and sympathized with the phrase it’s never too late, then Deepika & Vishwanath’s (or DC and JC as they are affectionately called) story is one you’ll enjoy. This lovely couple has always had luck on their side – even in times of adversity.

How It All Began

These newlyweds were introduced by friends, and knew there was something special in the air right away. Vishwanath jokes that though Deepika kept him waiting for an hour at Amethyst at their first meeting, it was worth it; And the two of them are all set to start an all new journey together. 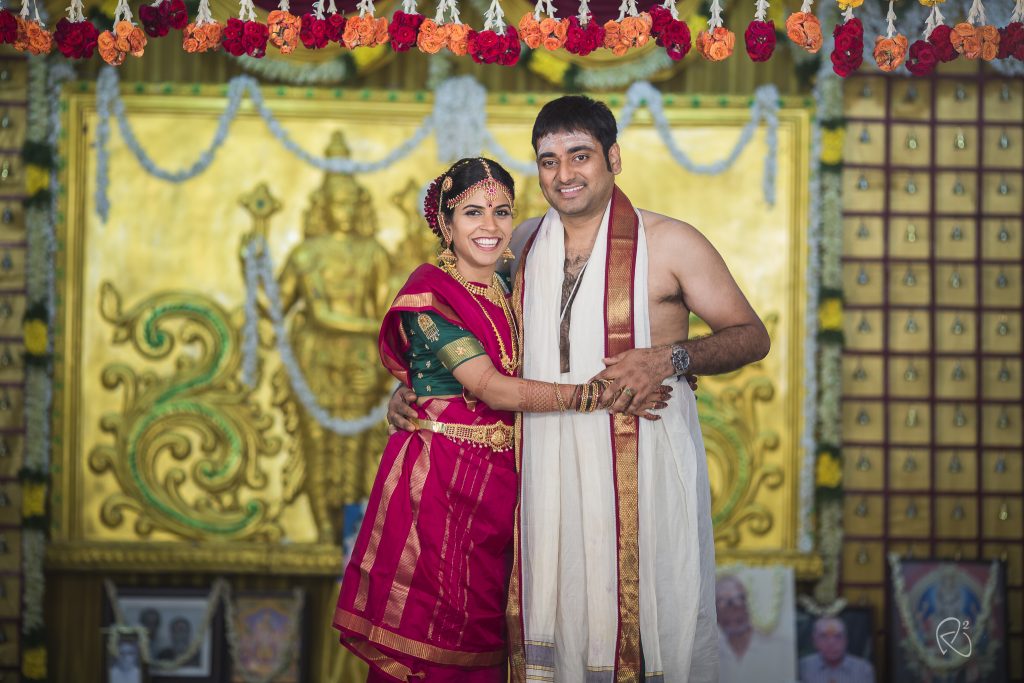 They were introduced to the concept of Wedding Wishlist by a friend, and were intrigued about the service. Though initially skeptical about how their friends & family would perceive it, they took a leap of faith & decided to give it a shot. Their gamble has more than paid off!

At Wedding Wishlist, we usually tell you to create and share your wishlist in advance to ensure that you reach everyone on your guest list and give them time to choose your present. However, this time we were working against the clock, and had only three days to set things in motion. Despite the last minute nature of the quest – Deepika and Vishwanath’s family and friends rose to the occasion and ensured that they received everything they wanted and more!

Let’s Give It A Shot

Deepika reached out to WWL three days before her big day and was unsure if it was worth creating and sharing a wishlist so close to the event. Luckily, she decided to take a chance on us. 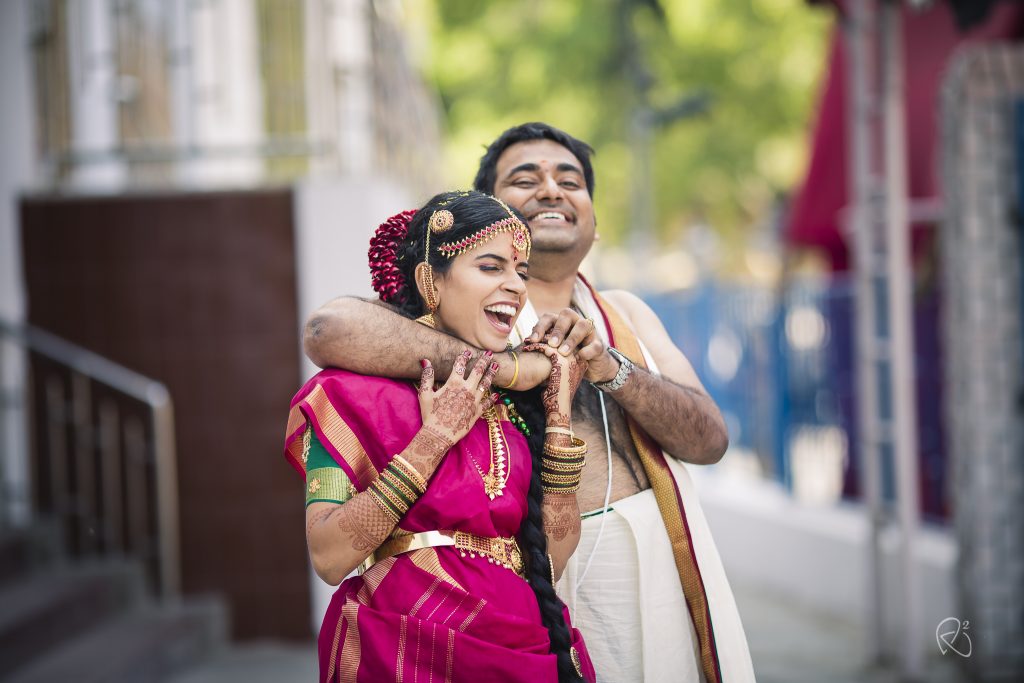 By 12pm their wishlist was up, their Save The Date messages had been sent out, and people were already starting to investigate their registry. By the time the bride had finished putting on her mehendi, 5 gifts had already been purchased for the happy couple. Loved ones from all over the globe were delighting in the opportunity to send them something, and by the end of day 1, 8 or 9 gifts had been purchased.

The wishlist was so successful that they ended up adding more items to it. From a washing machine to travel vouchers, it was clear that everyone who received the list was keen on contributing to their futures. In fact, people were still buying presents on the day of their wedding, and now, three weeks later, they’re still receiving wedding gifts.

Unfortunately, their wedding plans were set back by the Jallikattu protests in Chennai. Only half the invited guests made it to the wedding ceremony. Out of the 1000 people invited to their reception, only 300 made it to the venue. However, Deepika & Vishwanath didn’t allow this to ruin their day, they made the most of the situation and had a lovely intimate celebration. 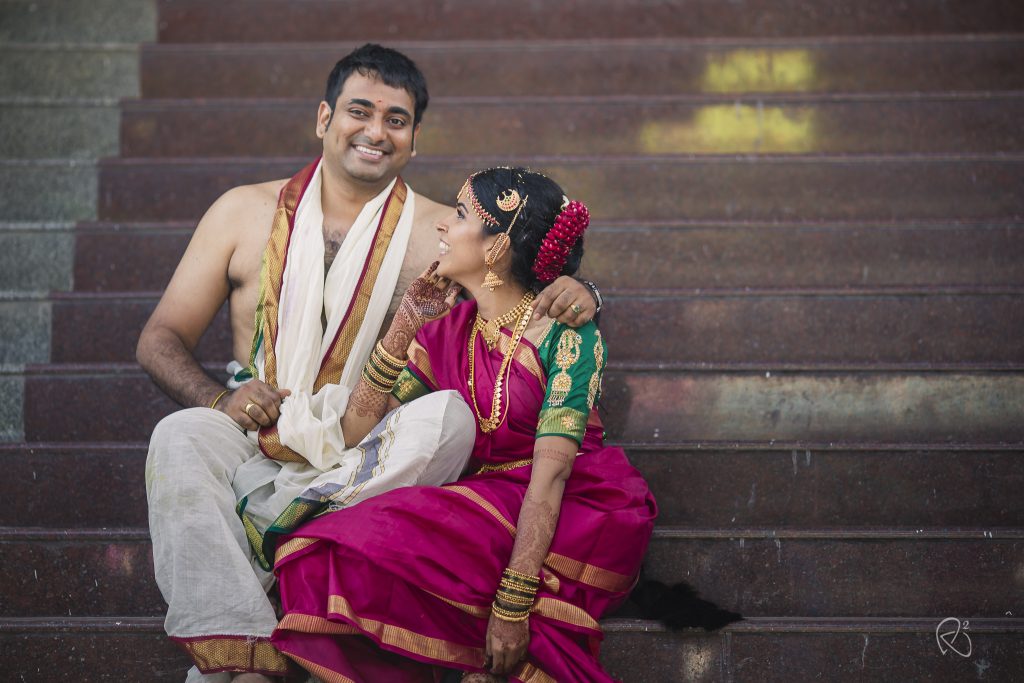 Wedding Wishlist was the unlikely hero of the day! Because of the troubled situation, very few people were able to purchase and give them presents. They only received 9 gifts on their actual wedding day. Thankfully, their friends and family more than made up for it on their online registry and Deepika & Vishwanath were able to leave for their honeymoon with that knowledge.

Once they got back from their getaway, WWL sent all the gifts over to their house. Gifts were beautifully wrapped and ready to be opened. They were surprised and thrilled with how practical and easy the service was to use. We at Wedding Wishlist are so glad that we got to contribute to their happiness, and helped make their experience a more memorable one. Thanks for letting us be a part of your journey, DC and JC!