Register for Happiness by creating a Wedding Registry 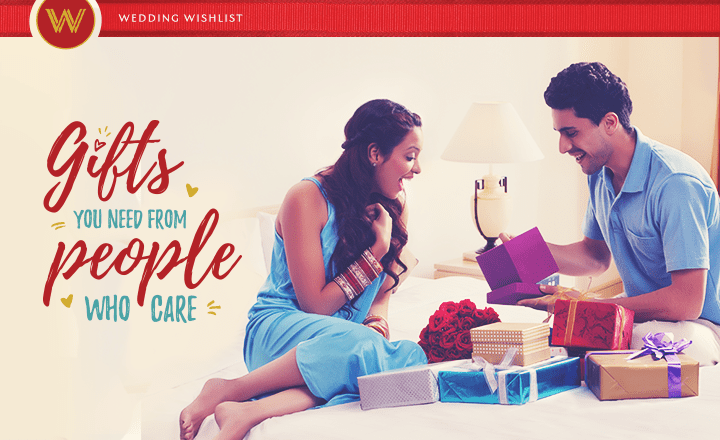 I remember 20 years back when I was getting married our very close Punjabi relatives and friends had no awkwardness in asking my parent’s frankly about the gift they should be bringing for my wedding. Their intent was three-pronged, one not to give something that would go waste, second not to duplicate any gift and three was to lessen the economic burden of the newly married couple. Some of the wedding gifts that we got in our wedding until today are very dear & precious to my wife and me.

Our close friends and family had followed the same process for all my siblings and I know my parents did the same with their children. With this tradition of giving wedding gifts in my family & friends, I called up one of my more recent good friend, whose daughter was getting married and asked him what I should be gifting the girl. He being a humble Tamilian was taken aback by my North Indian bluntness and politely replied in a monosyllable, ‘anything’. We North Indians don’t seem to get hints easily, especially a monosyllabic one. I pushed further by telling him, ‘not anything’ will do, and that he should check with his daughter as to what she would like. He reluctantly said that he would, but I intuitively knew he wouldn’t. I found this strange as we were close friends and he could have easily told me what I should give. Not amused, I discussed the matter with my wife and what she said made ample sense. She said that my good friend wouldn’t have had any problem in helping us with what we should be giving his daughter, only if he knew our budget. She added that he was close enough to help us out of the dilemma but not shameless to place his demand without knowing what best suited our pocket.

The very next day, I called up a friend and told him that my budget was around 10K and that I wanted to give the girl something that she really needed in that budget. At first, he hesitated but when I insisted, he said he would consult his daughter & wife and revert. This time, I knew, he would.

A few days later when my wife enquired with his wife, she told us what we should give their daughter and finally the gift was settled. I felt the whole process of me asking my friend and he having to revert made us both feel quite awkward. Even though we both knew that I had that best of intentions and I knew he was being polite and reluctant.

Some days later, I was browsing on Facebook and came across this banner advertisement of a wedding registry platform called weddingwishlist.com, I clicked on the ad and was delighted to learn that it was a wedding gifts portal which allows the couple to create their wedding gifts wish list. With weddingwishlist.com my Tamilian friend’s daughter could create her wedding registry without any hesitation or awkwardness and people like me could gift the same without the North Indian bluntness. 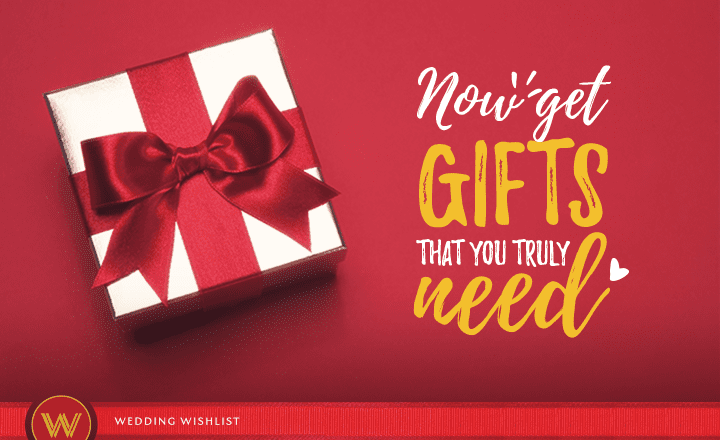 When I mentioned about weddingwishlist.com to my dear friend, he said he had heard about it from his North Indian son-in-law, who was also mentioning that other than the gift that we had given for their wedding, most of the other ones were either useless or duplicates. The son-in-law was further jesting that for their first wedding anniversary, he was going to create a wedding registry on weddingwishlist.com, to help give a second chance to all his friends and family for making up the mistake they had made the first time over.

Want to register your Wedding Wishlist